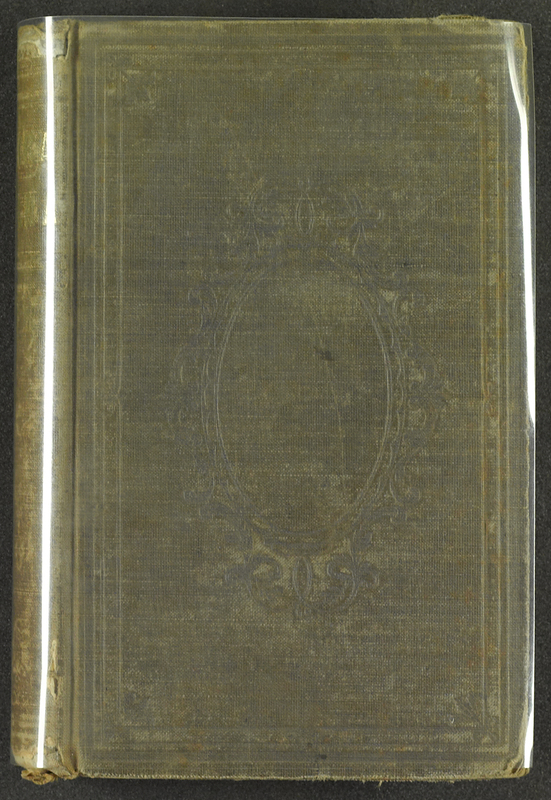 While the Lehigh University Libraries has a long tradition of acquiring classic works in the history of science and technology, an initiative to collect fact-based and fictional accounts of mining; business; and industrial work is relatively new. We hope this small collection of industry and labor-related novels and poems inspires new directions in writing and research.  These novels, many of which take place in Pennsylvania, are told from many different points of view, including both laborers and managers. 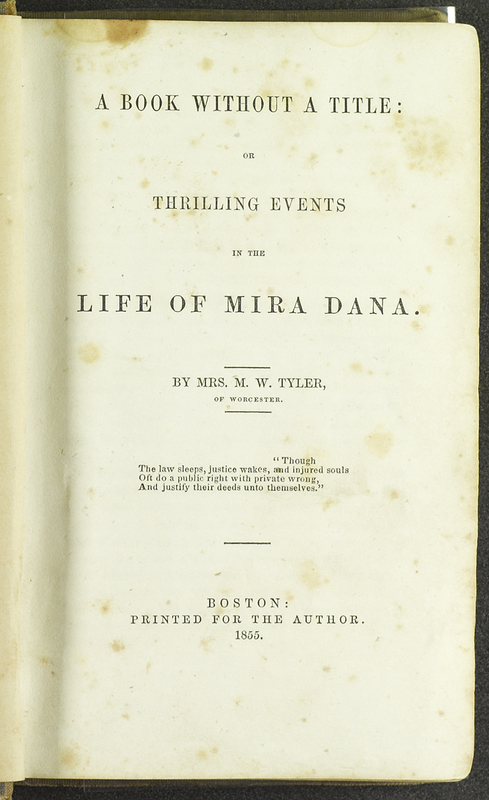 This novel, which is set in the textile mills of Lowell, Massachusetts, is believed to be the first fictional account of a strike in America.  It provides insight into early American labor movements, and features a female protagonist. 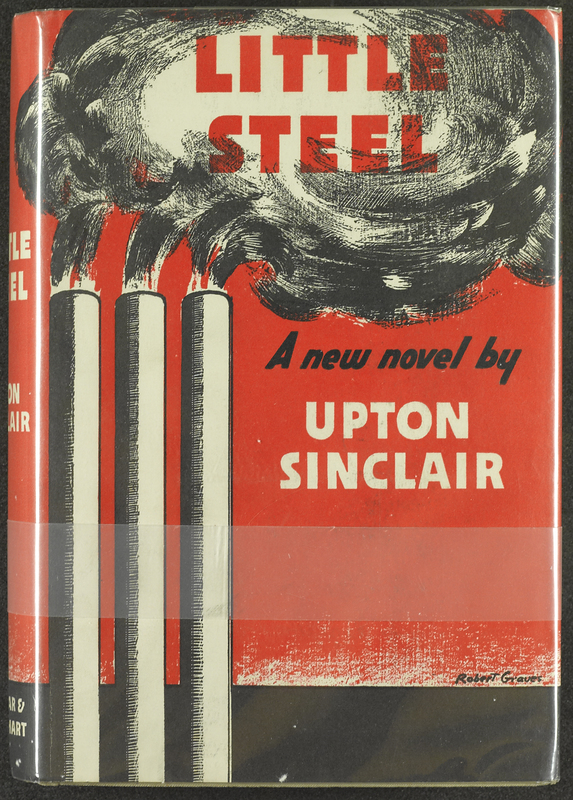 This book, which is thought to be Sinclair’s last labor novel, tells the story of organized labor and the steel industry from the perspective of independent steel companies. 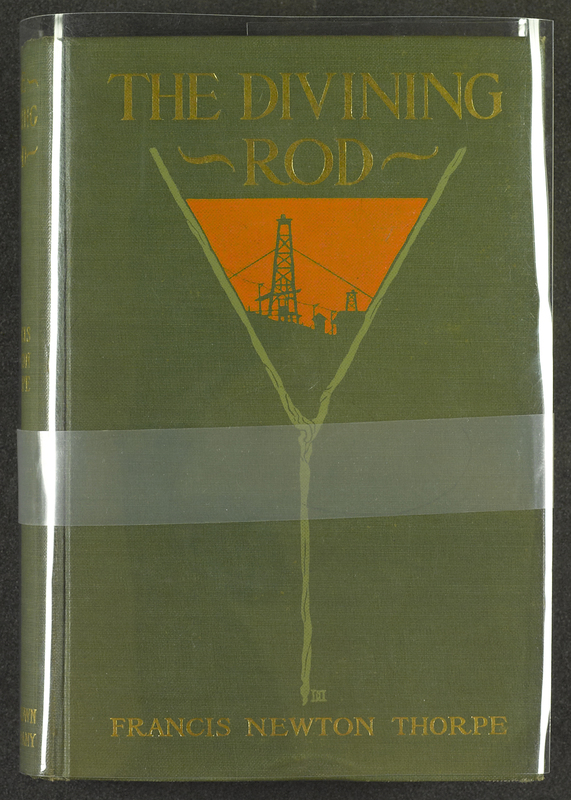 Of both technological and regional interest, this novel uses the Pennsylvania oil fields as a backdrop. 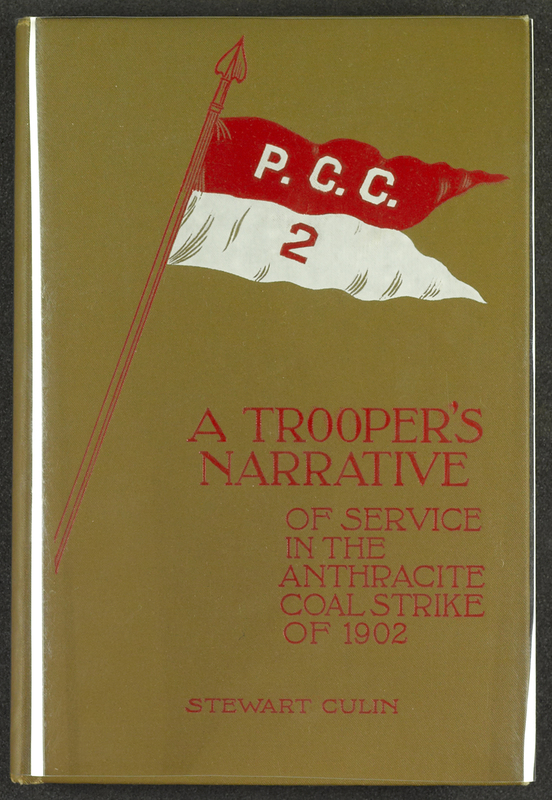 This account was written by a strike-breaker who witnessed the 1902 Pennsylvania Anthracite strike by miners and maintenance workers.  The author credits the miners with staying true to their beliefs.  Their persistence was rewarded: owners met with strikers and federal officials, and ultimately mine owners made concessions, including limiting the workday to nine hours. 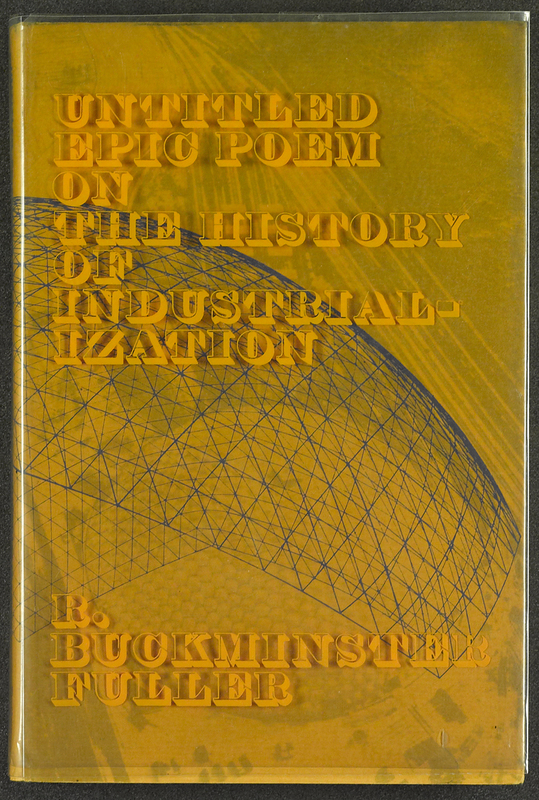 Fuller was a Renaissance man of the twentieth century.  He made his mark on architecture, mathematics, philosophy, poetry, religion, engineering, the environment and as a humanitarian.  He is famous for his design of the geodesic dome.  Written in prose style, his Untitled Epic Poem on the History of Industrialization was his first poetic work.  The free verse format performs the familiar role of measuring out his ideas in digestible sections.  An example appears on page 178 “Industrialization is the first religion that is realistically universal.”  Fuller wrote 28 books and held 25 United States patents.  He was quoted as saying "his life was an experiment." 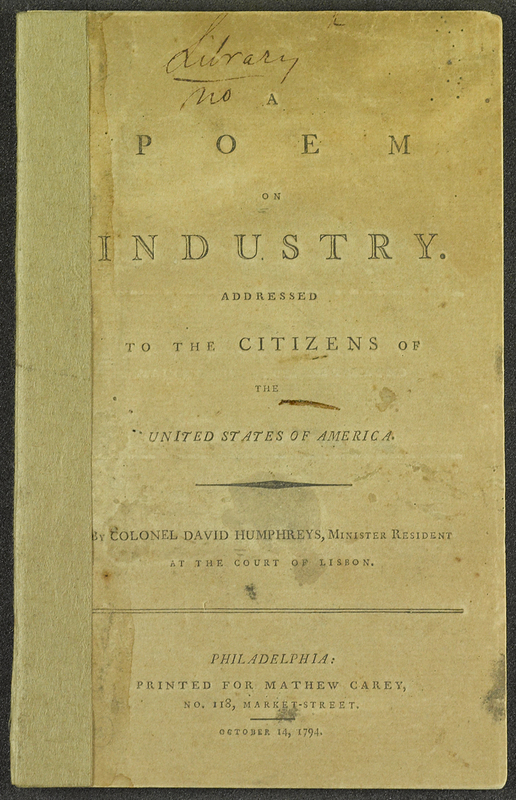 Humphreys, who fought in the Revolutionary War, was a diplomat and aide to George Washington.   He established an early woolen mill in 1806.  The present work is thought to be the first American poem on industrialization.  In it, Humphreys details the benefits of factories, including innovative machinery and the provision of jobs to the needy. 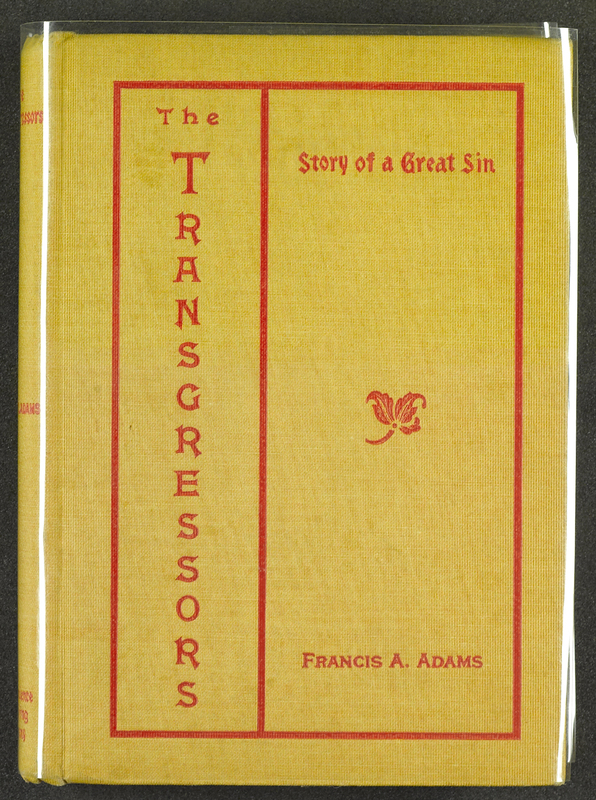 Francis A. Adams.
The Transgressors.  Story of a Great Sin.  A Political Novel of the Twentieth Century. Philadelphia: Independence Publishing Company, 1900.

This anti-trust story, which chronicles interactions between miners and mine-owners, is set in Wilkes-Barre, Pennsylvania.