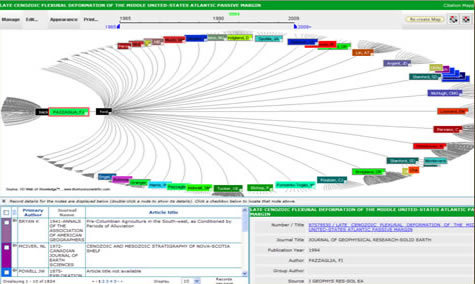 As science became professionalized and scientific literature burgeoned, the question inevitably arose: how do we rank the quality of scientific journals, e.g. for purposes of tenure decisions, or to measure the influence of a particular journal, or to help researchers decide in what journals to publish?

"Impact factors" have been criticized for many reasons but are still tremendously influential. Journals vie to outdo each other to achieve a high impact factor.