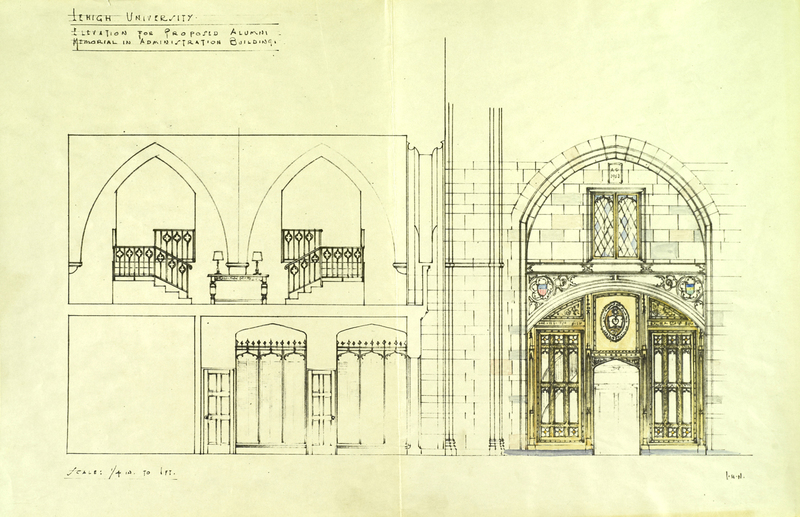 Both Burley and Visscher were Lehigh Alums.  Burley was the Class of 1894, while Visscher 1899.  Visscher attended both Lehigh and Columbia Universities; Burley, Lehigh and the University of West Virginia.  Their New York office was located at 51 East 42nd Street.  Visscher was a member of the Architecture League of New York and the Union League Club, while Burley was active as urban planner for several New York counties. During the 1920s-1930s, the firm designed primarily schools and colleges.