It was a dark and stormy night...

Why do dark deeds seemly occur in the dark shadows of a castle or ruined church?   Why do these settings lend themselves so well to the Gothic and Horror Genres?  And why do we even have a genre called Gothic?  Where does this term come from? And what associations do you make with it? 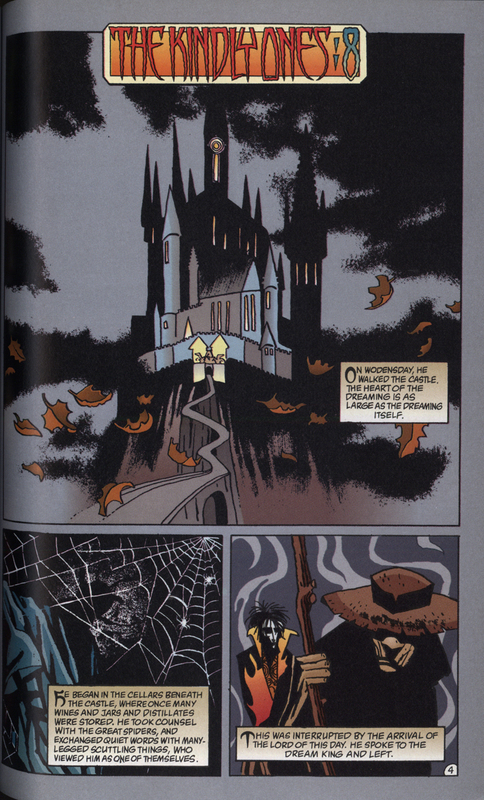 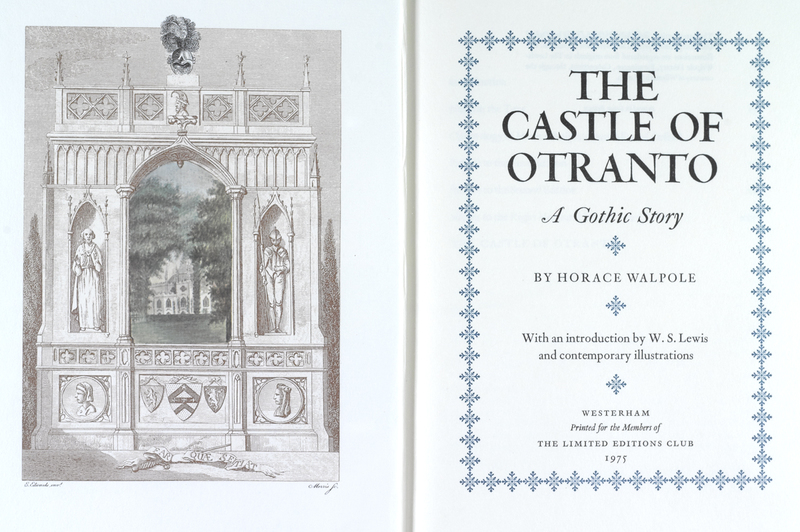 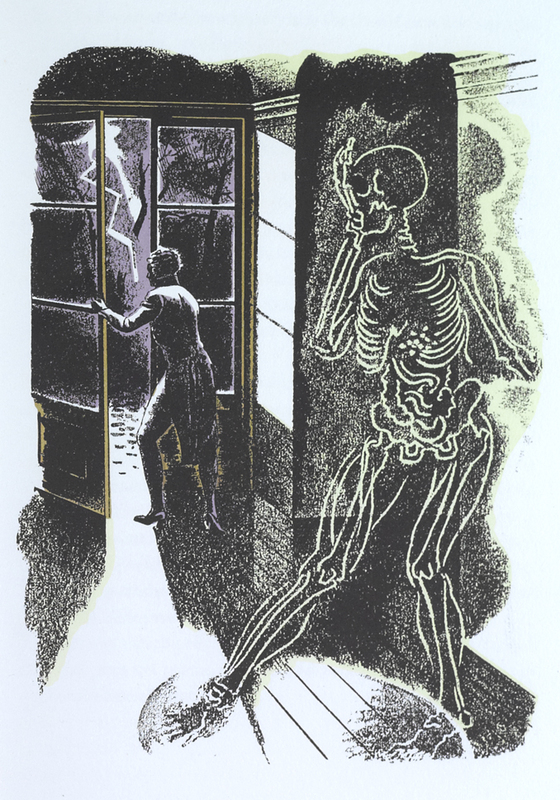 A spooky illustration of LEC's 1934 edition of Frankenstein 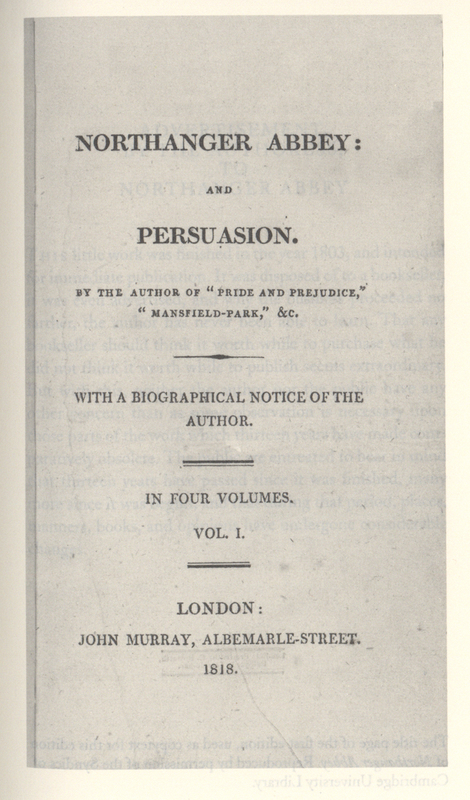 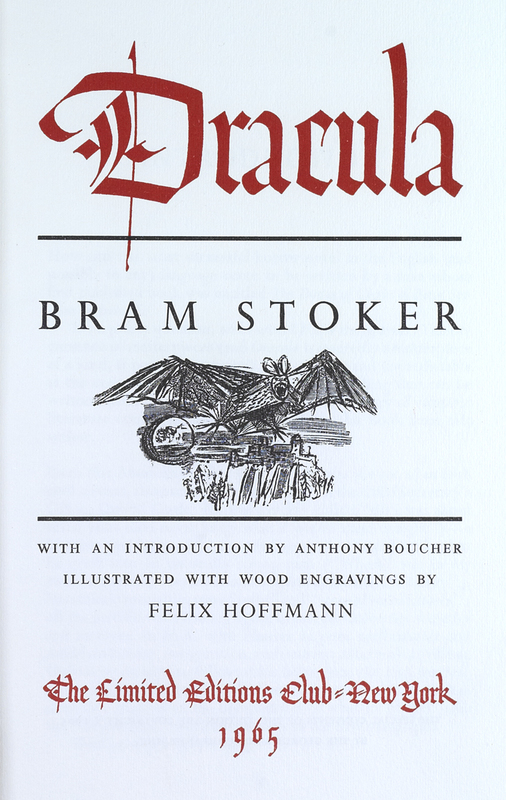