The illustrations and texts reflect our continued interest and fascination with Medieval Literature.  The references include King Arthur, Robin Hood, and Beowulf and are represented by a variety of mediums such as movies, graphic novels, poetry, novels, children's literature, paintings, and illustrations.

The legend of King Arthur is perhaps one of the most familiar and persistent stories to survive the Middle Ages that has inspired countless retellings from Sir Thomas Malory to Alfred, Lord Tennyson to Indiana Jones and the Last Crusade to Josh Ritter’s song “Galahad.” The myth of Arthur and the dream of Camelot transcend the Middle Ages and the fifth-century British solider-king, who may have first inspired the stories. As the Once and Future King, Arthur has continuously been reinvented and represented. 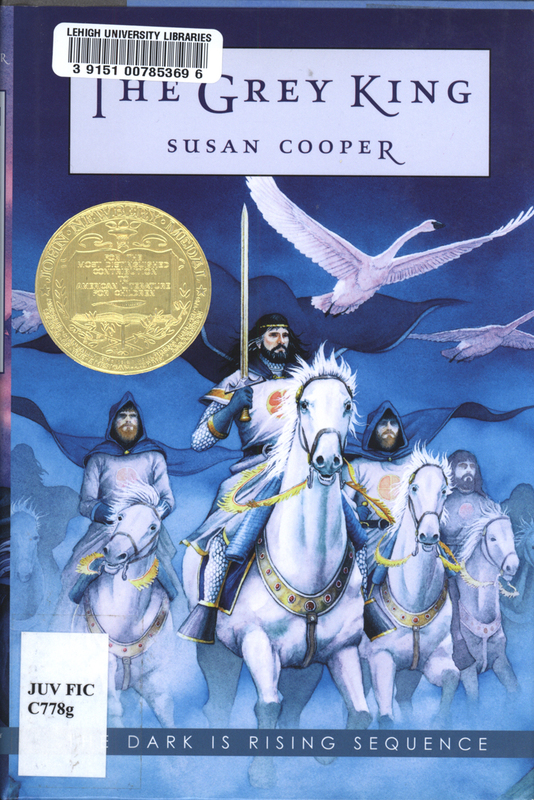 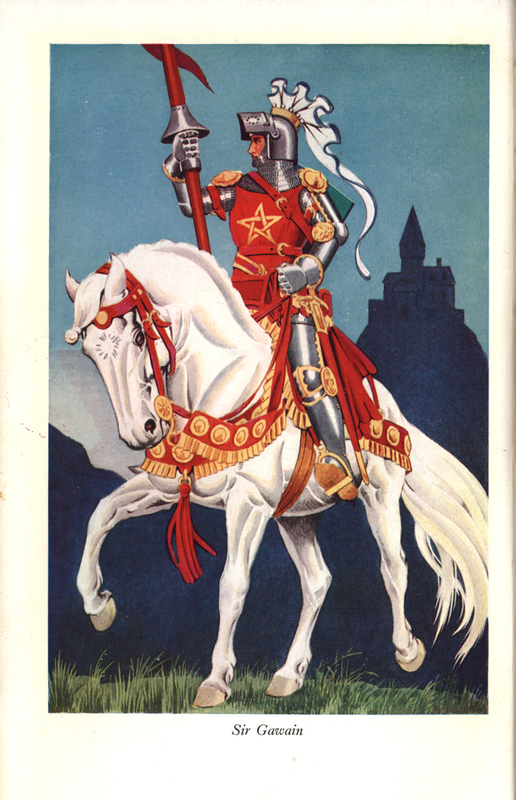 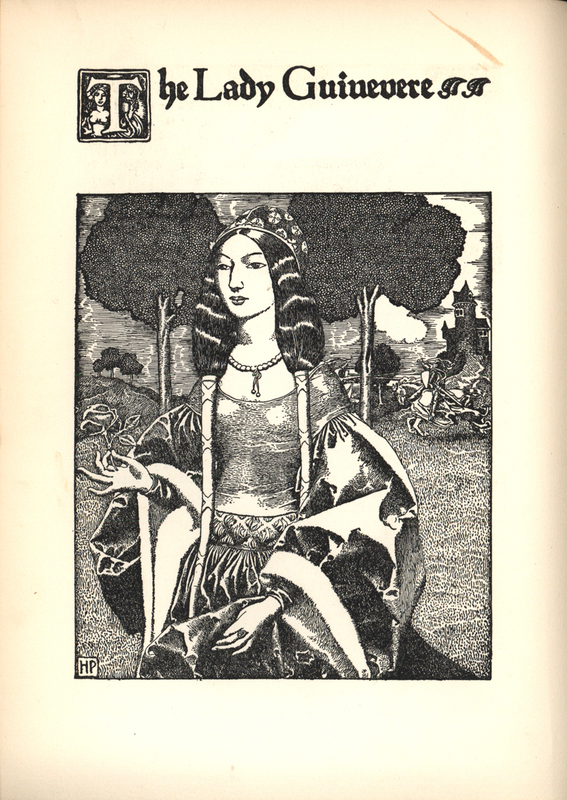 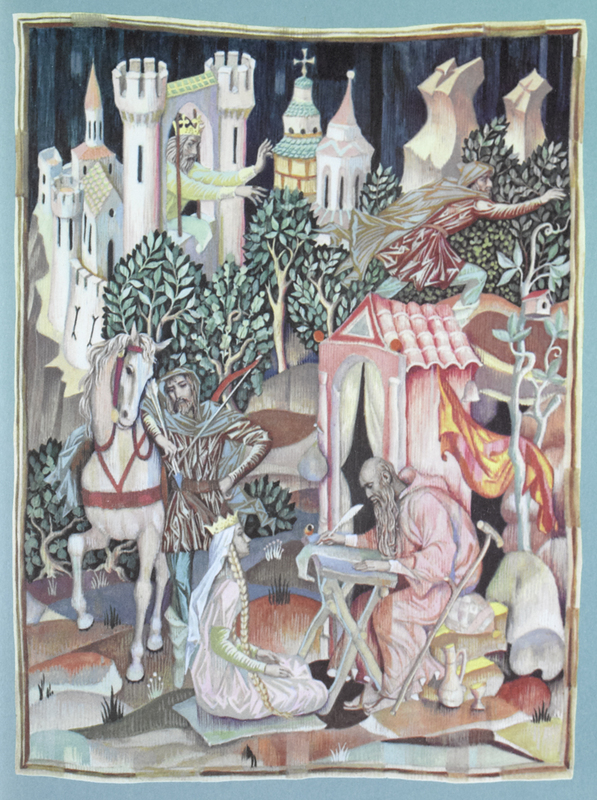 Tristan & Iseult with the Hermit 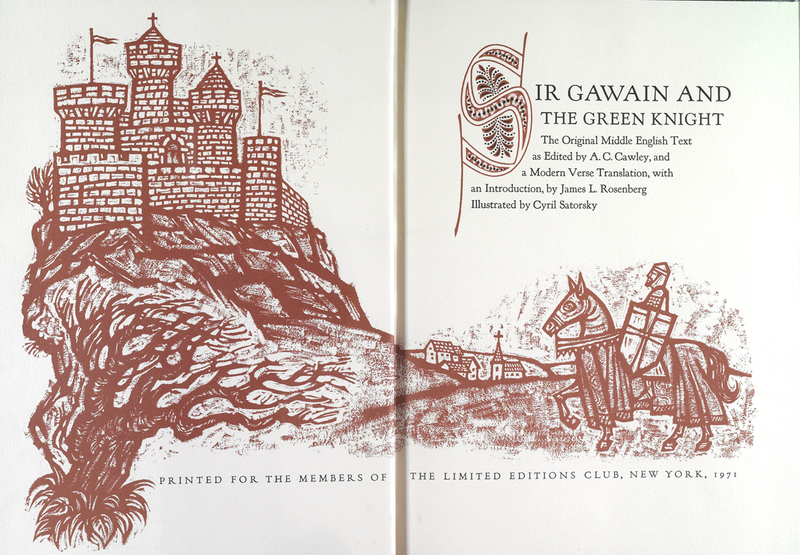 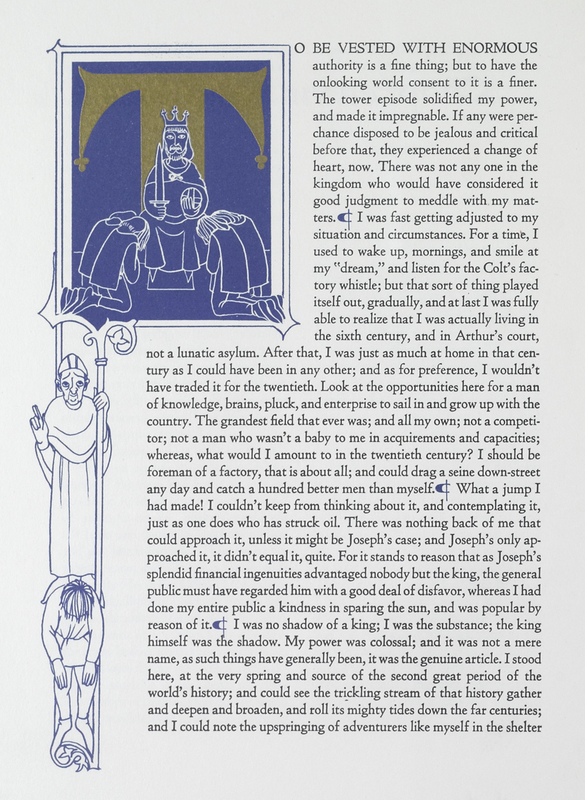 The King, the Church, and the Peasant

T. H. White.  The Book of Merlyn: The Unpublished Conclusion to The Once and Future King. Prologue by Sylvia Townsend Warner.  Illustrations by Trevor Stubley.  Austin:  University of Texas Press, 1977.