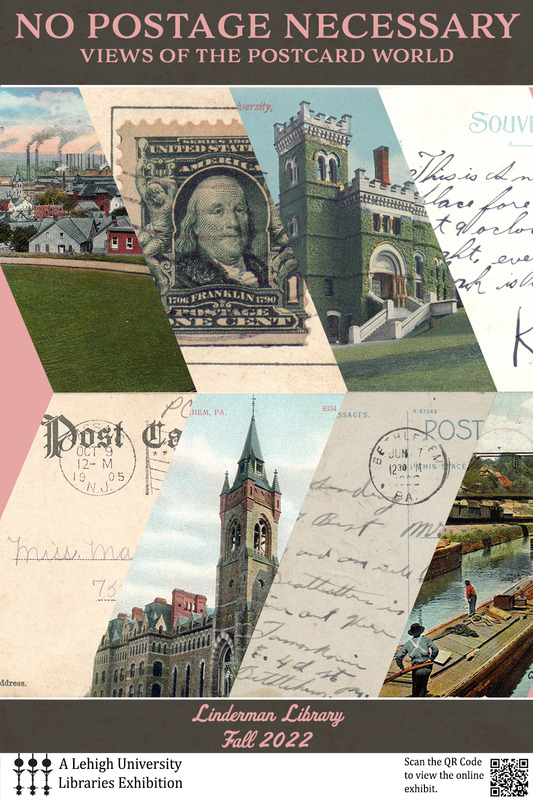 Postcards are ephemeral treasures that contain vast evidence and visual record for social, economical,  and political history.  Advancements in photography, printing technologies, shipping, delivery and mailing industries have had direct reflections on usage and distribution of postcards. Mailed or not, each postcard carries historic clues about the era and place that was created and used. With so many local, national and international “postcard societies”, today, postcards represent aesthetic enjoyment, artistic adventure and serious collecting passion.

In the late 19th century, the advancement of transportation allowed a travel boom around the world. Besides collecting mementos and keepsakes as evidence of their adventures, these travelers wanted to send brief messages capturing the spirit of the locations they visited. “Golden age of postcards” was from the early 1900s to 1920s, and it is believed that more than a billion postcards were mailed worldwide between 1908 to 1913 -surprising comparison to the telephones and social media.

Special Collections holds more than a thousand postcards built from a variety of sources of  transfers and donations, specifically documenting the development of the campus and surroundings. Highlights of this exhibit came from the South Bethlehem Historical Society, Cramer Family Collection, David Guise Papers, Bridge Postcards and Chris Eline Postcard Collection.

With the selected samples from Lehigh’s postcards dating from the 19th century to the 21st century, this exhibit is aiming to pay tribute to globally popular tradition. It’s opening a nostalgic window to the individual’s experiences of what we call history.