About the Exhibit: Charles Dickens 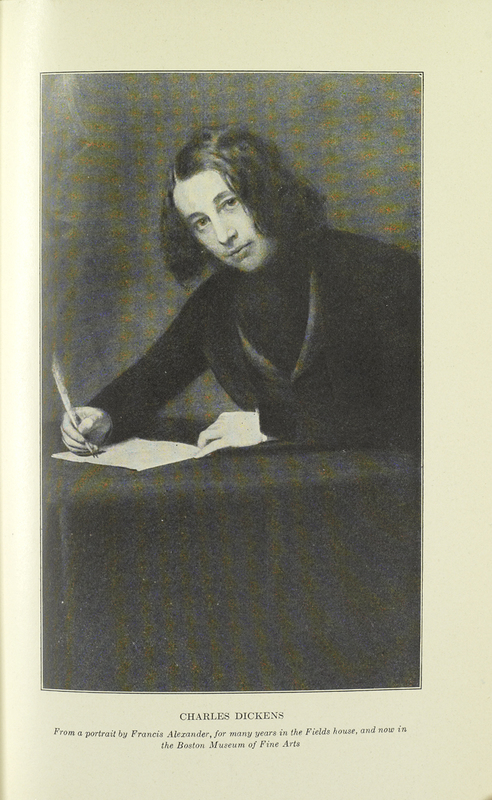 Many of us feel we know Charles Dickens well – an old friend, author of many classics remembered from childhood – including Oliver Twist, A Christmas Carol, and David Copperfield.  We now celebrate Dickens’s 200th birthday. Testimony to his centuries old popularity is the frequency with which new editions are printed, works staged, and stories filmed.

The Lehigh University Libraries Special Collections will commemorate the 200th anniversary of Charles Dickens’s birth with an exhibit of early editions of many of the author’s well-known works accompanied by supporting materials.  Through inclusion of first editions of many of Dickens’s works, including those issued in parts by subscription, Special Collections will tell the story of the publication history of many of these classics.

Close attention will be paid to Dickens’s illustrators. Dickens worked closely with the men who attempted to bring his writings to life, establishing relationships that persisted for years. Originally consisting of elaborate pen and ink sketches resulting in black and white illustrations, many were hand-colored in the ensuing years. On display will be hand-colored plates from The Village Coquette and A Christmas Carol.

The exhibit will also feature contemporary reviews of the writer’s numerous works to give visitors a clearer understanding of how these novels, plays, and poems were received by the press. Impressions of Dickens’s works varied from title to title, and from year to year on either side of the Atlantic.

Dickens as Author →
About the Exhibit: Charles Dickens