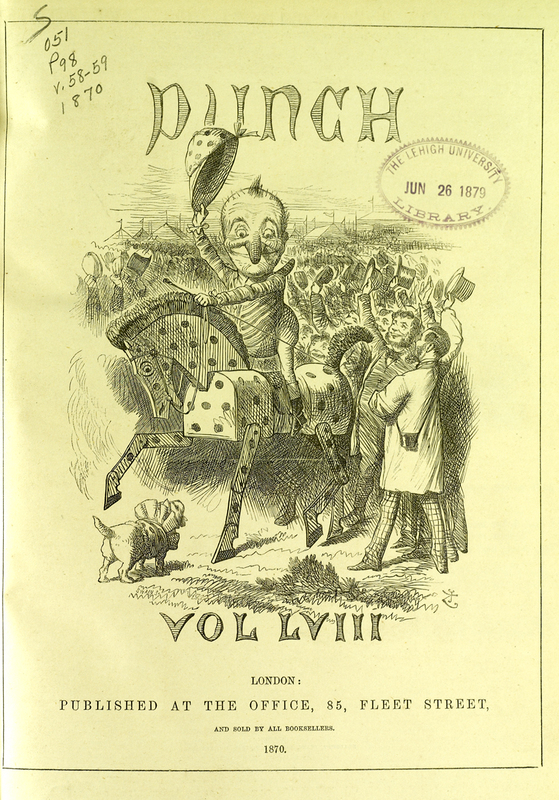 Punch was first published in 1841, when it served as a British weekly humor magazine named for “Punch” of Punch and Judy fame. It was published for 150 years, its tumultuous run finally coming to an end in 1992.  Dickens had been a frequent contributor during the 1840s and 1850s. 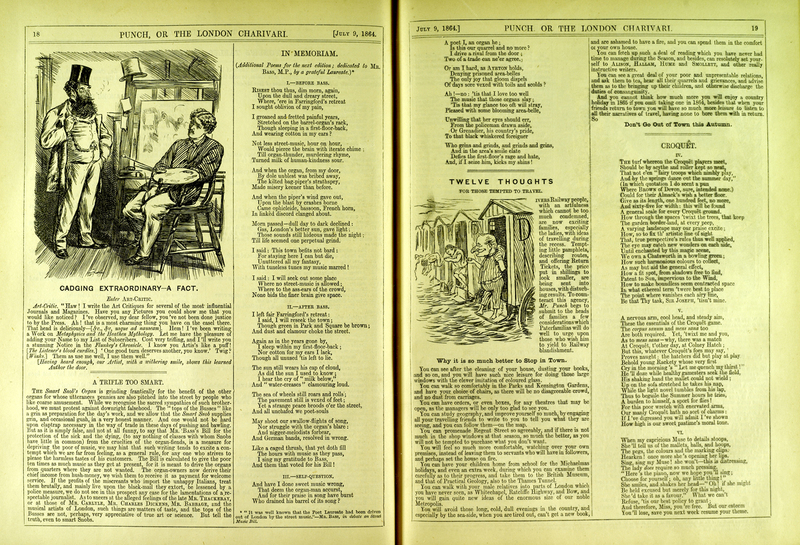 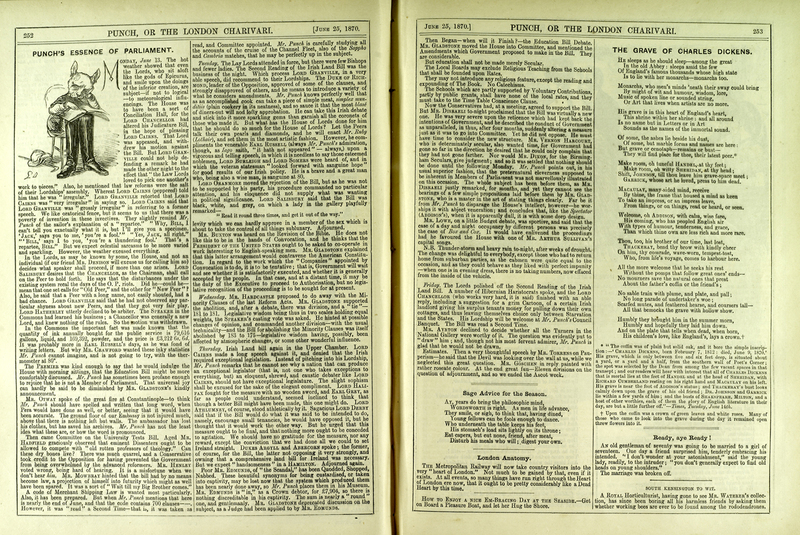 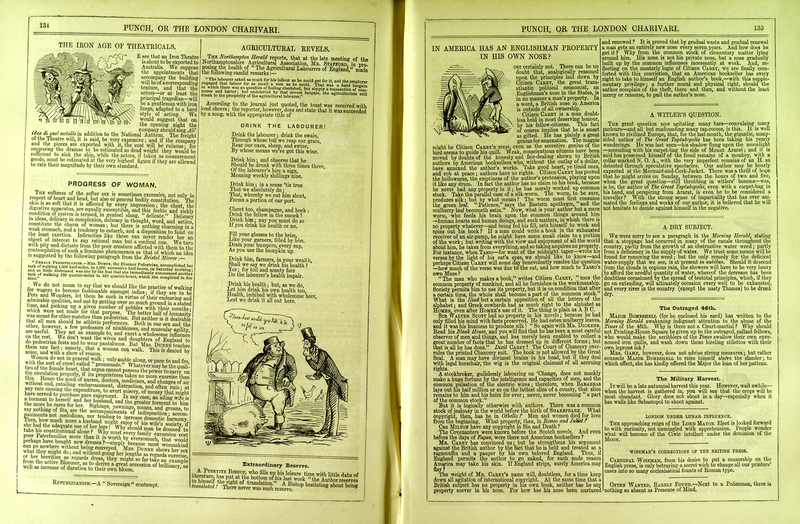 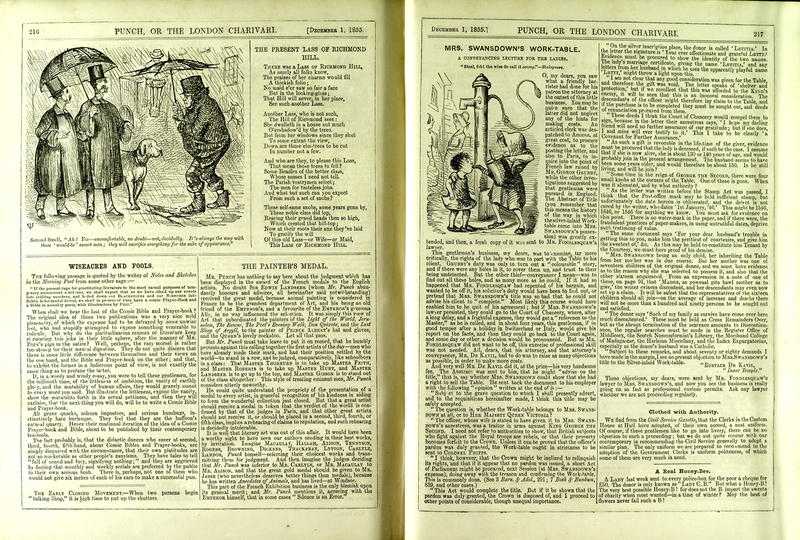