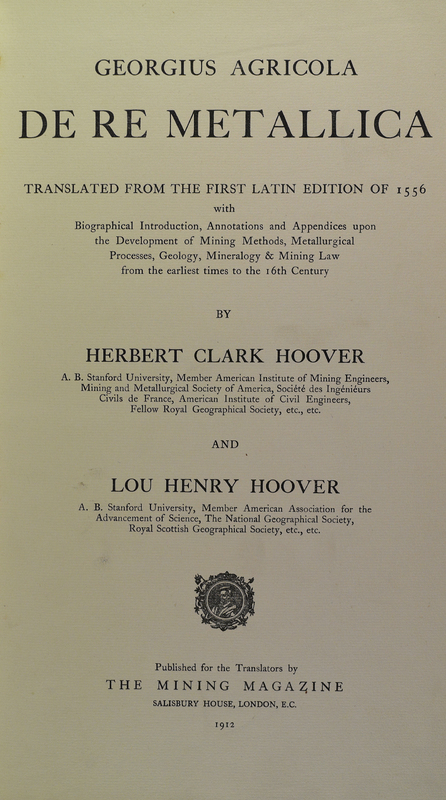 Agricola (1494-1555), often described as a chemical technology and mining pioneer, studied medicine, mining, and metallurgy before being appointed town physician. He used his scientific training and powers of observation to improve upon the mining and smelting operations he witnessed, thereby using the expansive configurations depicted in his De Re Metallica as his laboratory. 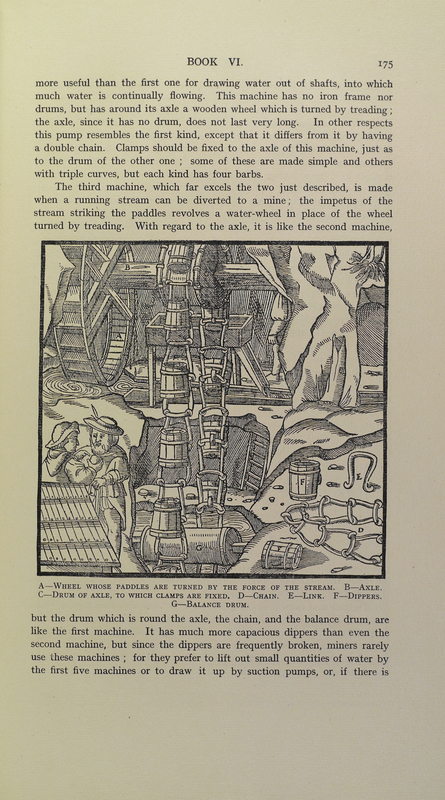 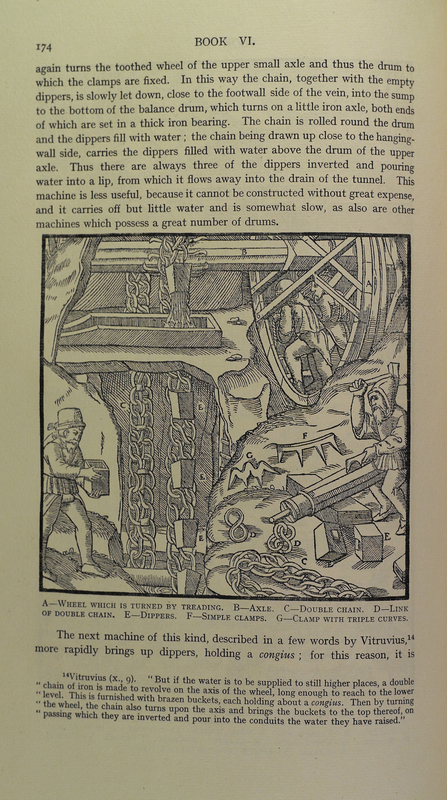