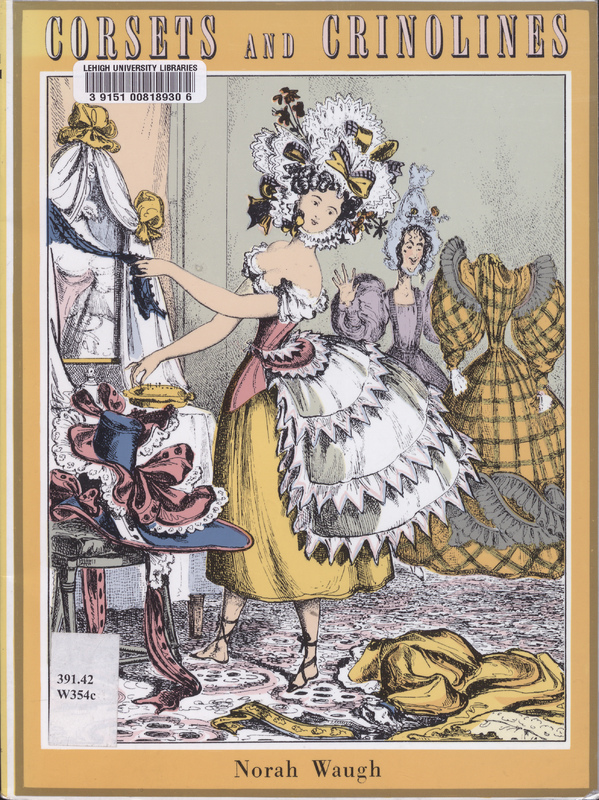 Both corsets and crinolines have been worn by women for centuries. The corset dates back to the middle of the 16th century, and its use has continued through present day. Crinolines made their entrance into high fashion in the beginning of the 19th century after replacing panniers and a series of devices intended to accentuate the female form. While both were intended to change the appearance of a woman’s shape, the corset often reshaped the wearer’s ribcage, as x-rays have shown. 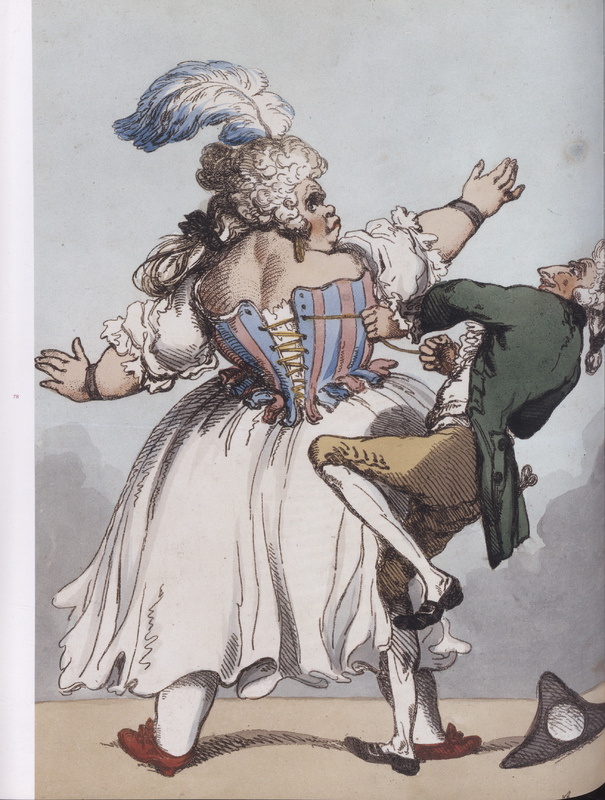 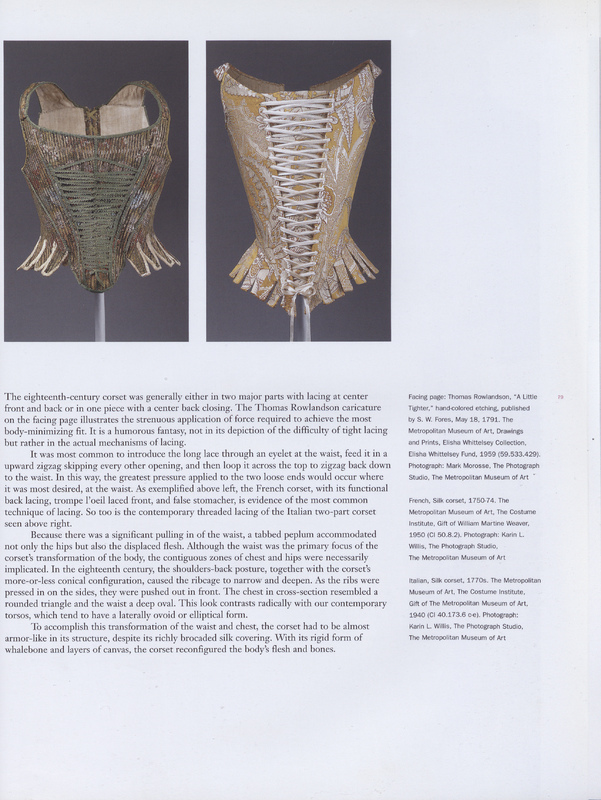 ← Extreme Beauty
Every Step a Lotus: Shoes for Bound Feet →
The Body Transformed in the Interest of Culture and Fashion
Corsets and Crinolines