American Chronicle. Year by Year through the Twentieth Century. 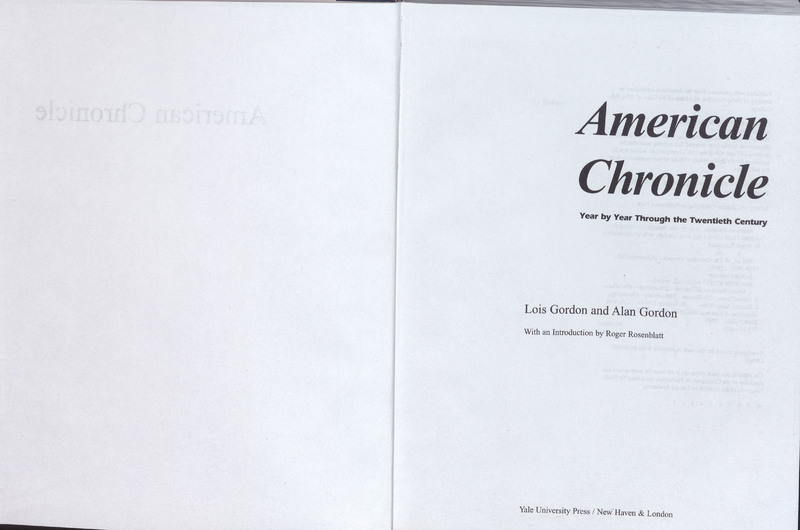 The years covered in this book represent the immense richness and variety of American culture, when the United States took a leading role on the world stage. An example from the Sixties illustrates that fashion was moving away from ornate and formal attire. The most notable fashion statement was the designer Norell’s “little black dress.” Jacqueline Kennedy, America’s First Lady, introduced the “pillbox” hat making a simple and casual but socially correct fashion statement. 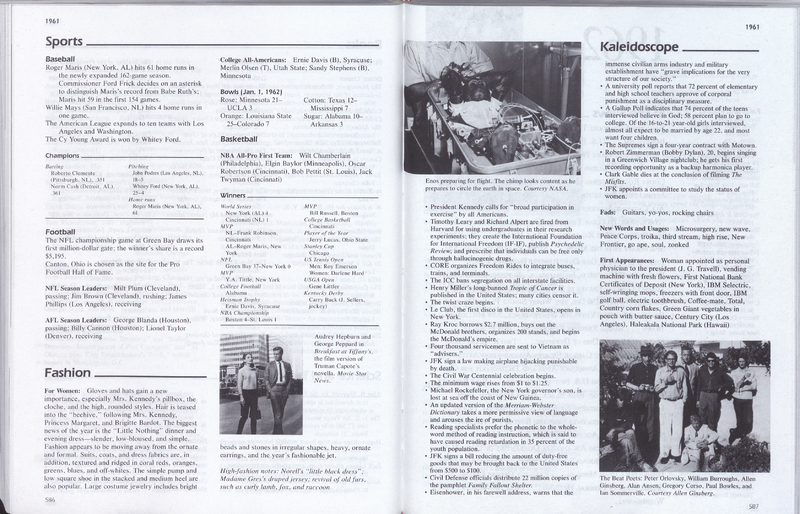