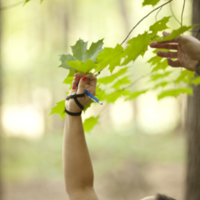 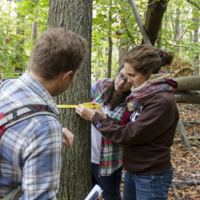 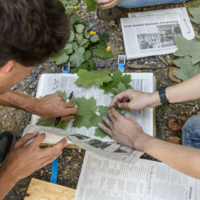 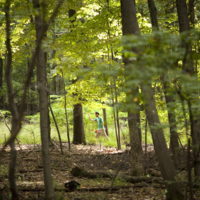 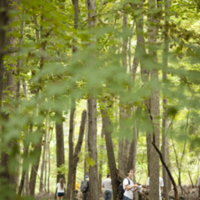 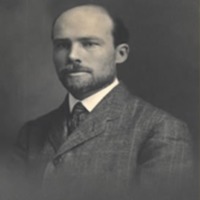 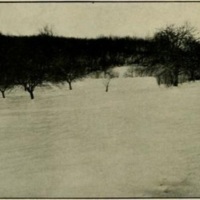 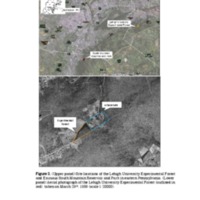 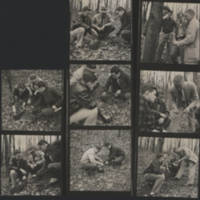 The Lost Forest, also called the experimental forest, tree plantation, or arboretum, was established around 1909 by Dr. Robert Hall. In his position as Lehigh's first biologist, he planted a tree nursery on the slopes of South Mountain in part to facilitate teaching, and later to conduct research.

Hall's teaching lab
Hall envisioned an outdoor classroom for students with diverse tree species. Five specimens of about 200 varieties of American trees were planted in the arboretum.

"In the arboretum," Hall wrote, “all sorts of trees could be quickly observed and where the various forestry procedures; seedbed, transplant beds, etc., could be demonstrated.”

A setting for forest research
Hall was doing this work as the conservation movement was taking hold. Forestry was a newly emerging profession tasked with how best to re-establish forests decimated by logging. In Pennsylvania, where 80% of the forests had vanished. Foresters had many questions about what species, and combination of species, to plant.

Dr. Hall next planted an experimental forest adjacent to the arboretum to answer these questions. The purpose of the forest was to investigate what trees grow best in the Lehigh Valley and Pennsylvania. More than twenty species of trees were planted in forty-two plots spanning thirteen acres of a triangle of land. State officials and forest researchers showed considerable interest in Hall's experiment. The experimental forest was described in numerous forestry publications, touted as a unique and important investigation.