Gingko Tree in the Sacred Grove 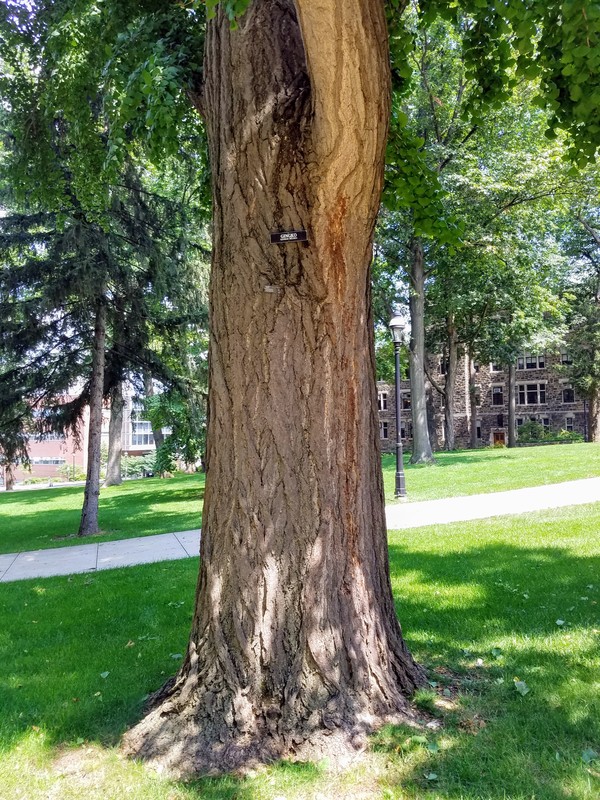 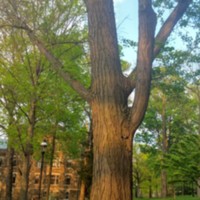 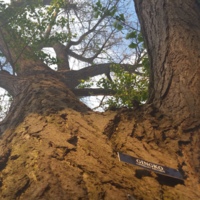 Another old tree on campus is the large, majestic ginkgo (Ginkgo biloba) on the northwest corner of the main campus (Brodhead and Packer Avenue). Lying north of the Alumni Memorial Building in the Sacred Grove, this is likely one of the first non-native species introduced on campus.

According to tradition, the area west of Packard Laboratory was named the Sacred Grove because whenever a building was proposed on that site "alumni objected en masse." [Source: Leadership gifts of Lehigh].