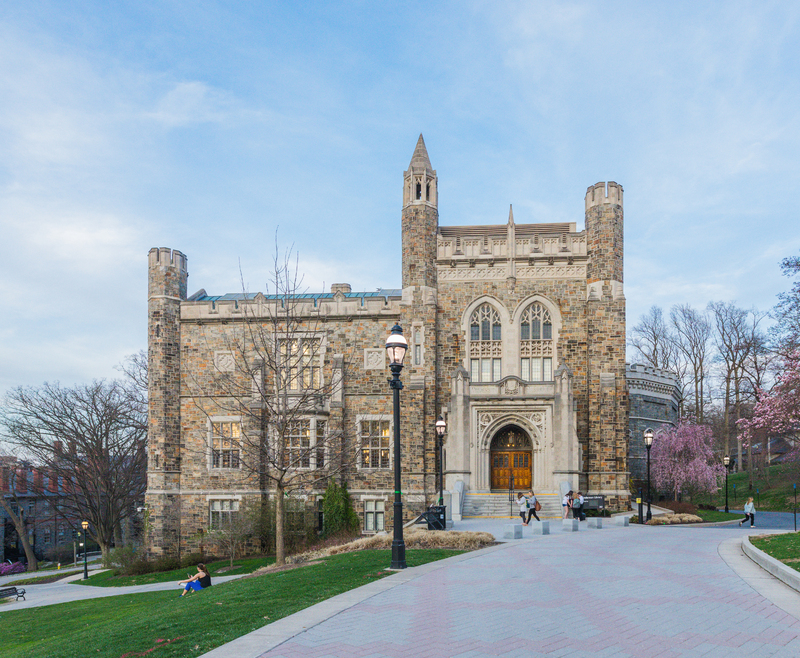 Originally opened in 1878, the Lucy Packer Linderman Memorial Library was built in honor of Lehigh founder Asa Packer's daughter Lucy. Through a genrous gift of $500,000, Asa Packer ensured that the library would be architecturally stunning and filled with all the resources that students and faculty could need. The college gothic style of the building was designed by architect Addison Hutton, and matches he University Center that was built shortly before the library.

An addition to Linderman Library was constructed in 1928, which brought the library to its current footprint. The interior of the library was renovated in 2007 to restore many of its original features and add in modern amenities like wireless internet and air conditioning. 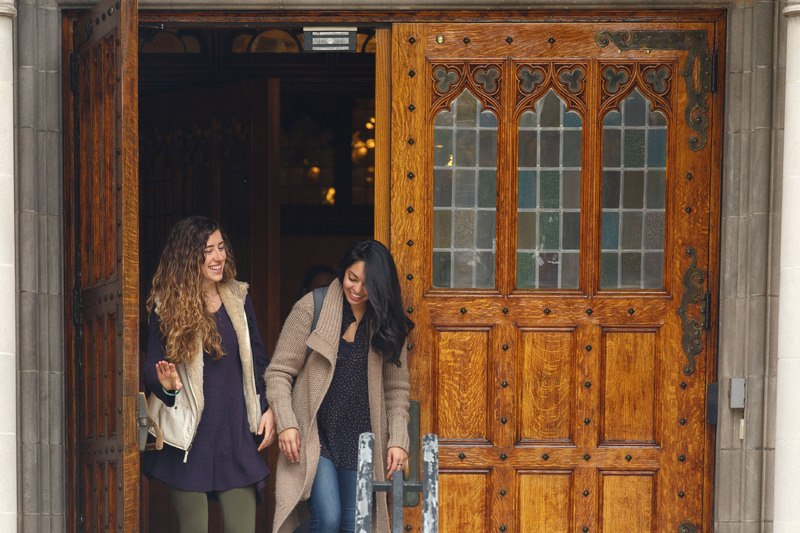