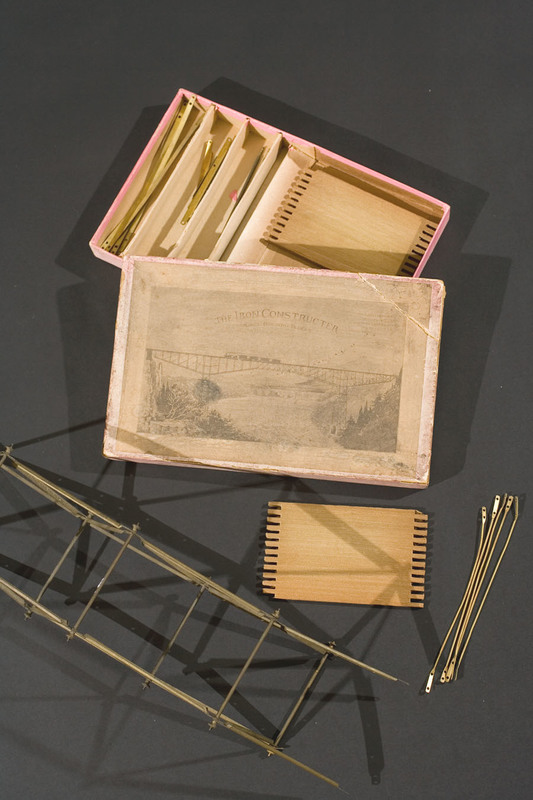 How to Become an Engineer: Toys, Tools and Technology

Civil Engineering traces its roots as a profession back to the eighteenth century, when John Smeaton first used the term in his classic A Narrative of the Building and a Description of the Construction of the Edystone Lighthouse with Stone. Smeaton is credited with establishing engineering as a practical application of science. Civil Engineering evolved from military science, and developed as the earliest division of modern engineering. Associated with the construction of dams, canals, bridges, railroads, and buildings, it is also closely allied with geotechnical, environmental, and structural engineering.

Professional societies were founded in the early part of the nineteenth century in Europe, and closer to the middle of the same century in America. The first formal engineering programs in America were established in the first quarter of the nineteenth century, when technical education flourished at American colleges and universities. Institutions such as Lehigh, Cornell, and the Massachusetts Institute of Technology admitted their first students in 1865, joining military science programs such as West Point in the need to formally prepare new generations for the industrial age.

Lehigh's contributions to the field of civil engineering were numerous. Lehigh researchers, faculty, staff, and alumni contributed to monumental projects, including the construction of the Brooklyn Bridge and the Panama Canal. More recently, The Council on Tall Buildings and Urban Habitat (CTBUH) was founded at Lehigh in 1969. Although its stated mission is to study and report "on all aspects of the planning, design, and construction of tall buildings", it is best known to the general public for its compilation and ranking of the World's 100 Tallest Buildings.

This exhibition explores the rise of formal academic programs in civil engineering established around the time of Lehigh's founding in 1865. Featured content includes a model bridge building kit dating from 1895, 19th century student notebooks, and classic works in the history of civil engineering. Special emphasis will be given to Lehigh's contributions to the field. "How to Become an Engineer: Toys, Tools, and Technology", the title of which was inspired by the name of an 1891 manual detailing the "theoretical and practical training necessary in fitting for the duties of the civil engineer will be on view in Linderman Library from August 15, 2008 - January 15, 2009.