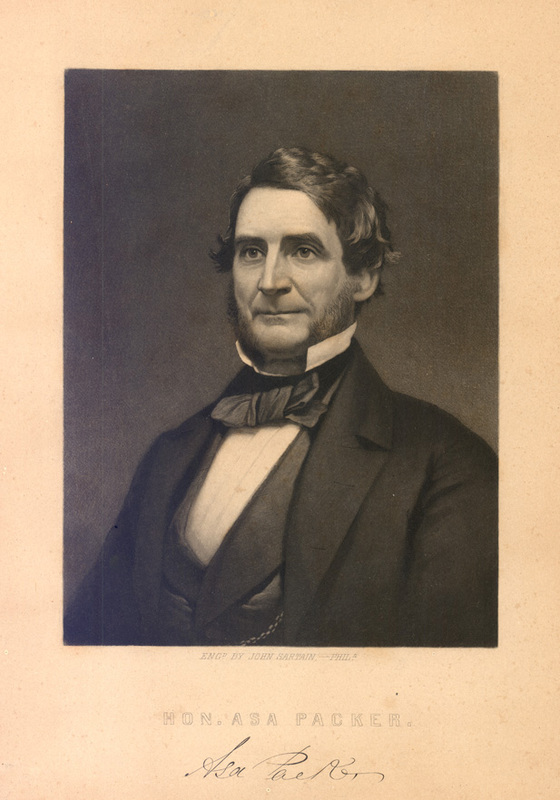 Mr. and Mrs. Mike Shanley, and Mrs. Shanley’s brother, Robert Packer Linderman, contributed to the growth of our Lehigh History Collections through their donation of a selection of memorabilia relating to the university’s founder and his descendents.  Included are portraits of Garrett B. Linderman, Asa Packer, Robert Linderman and Robert H. Sayre; and an invitation to a flag raising issued by Robert H. Sayre and his family that was to take place on July 4, 1900.

Also included in the gift were broadsides detailing “Rates of Freight on Coal over Lehigh Valley Railroad,” and a Notice to Coal Shippers from the Lehigh Valley Railroad.  The final item in this gift, the cover of the June 4, 1879 issue of Puck magazine, depicts a generous Asa Packer sharing his wealth. 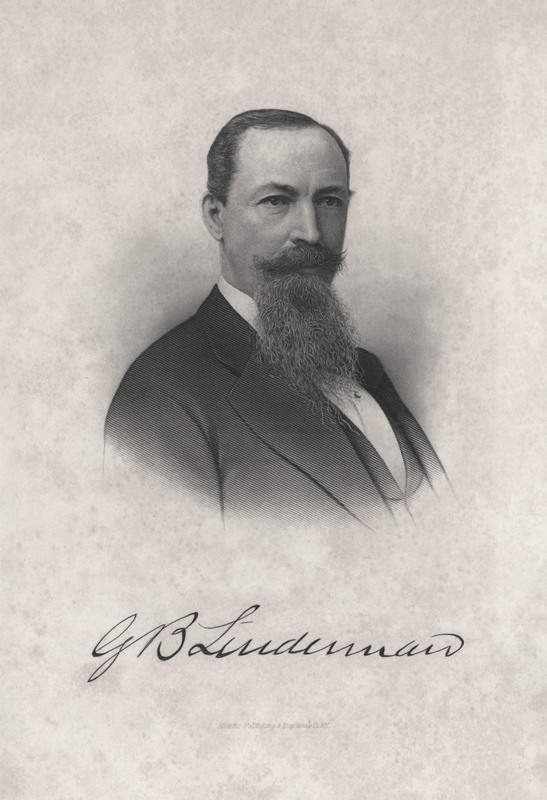 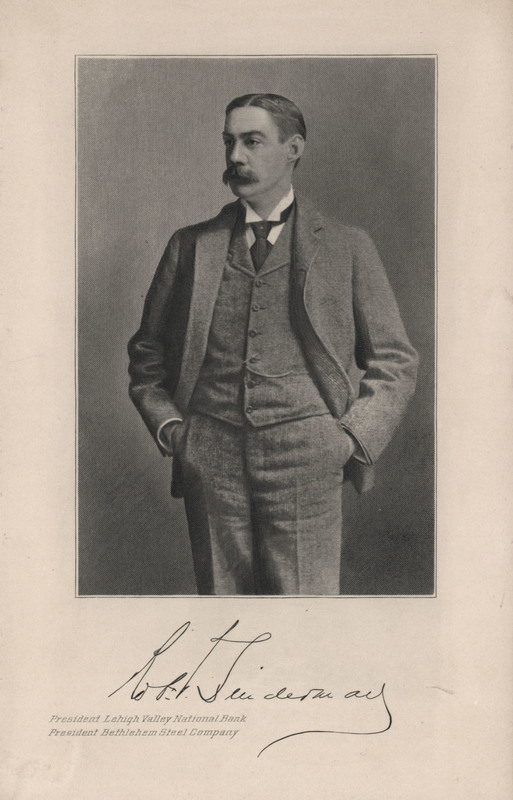 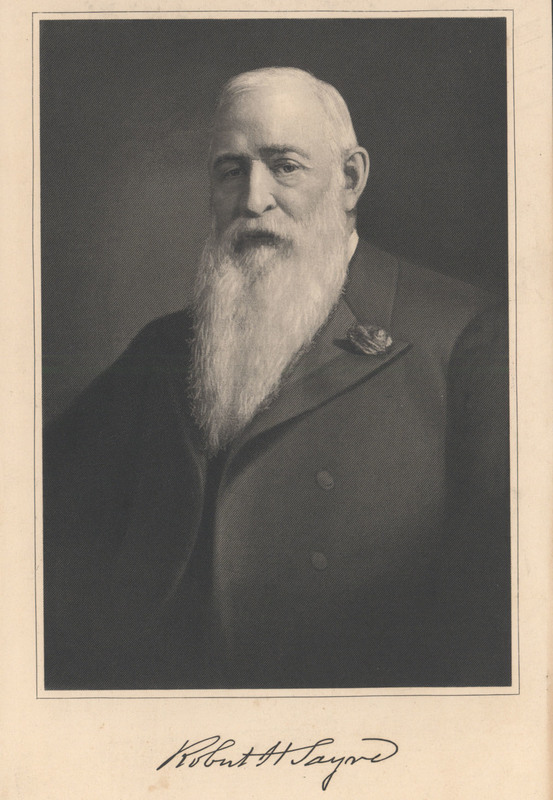 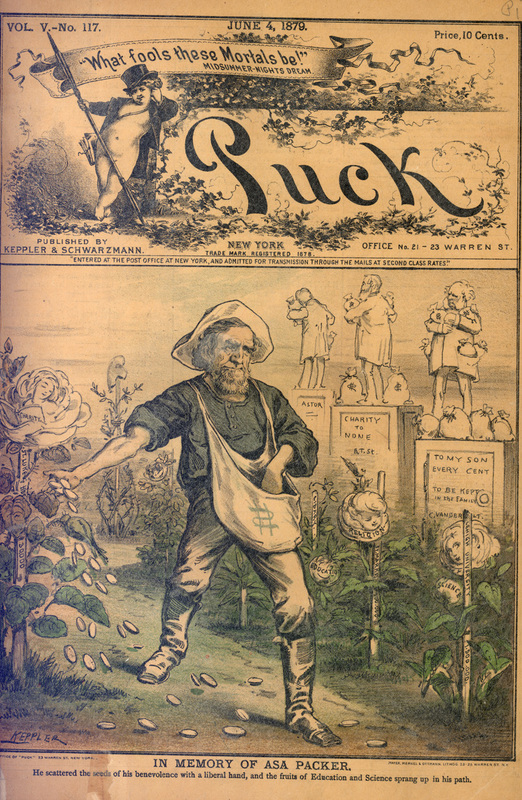 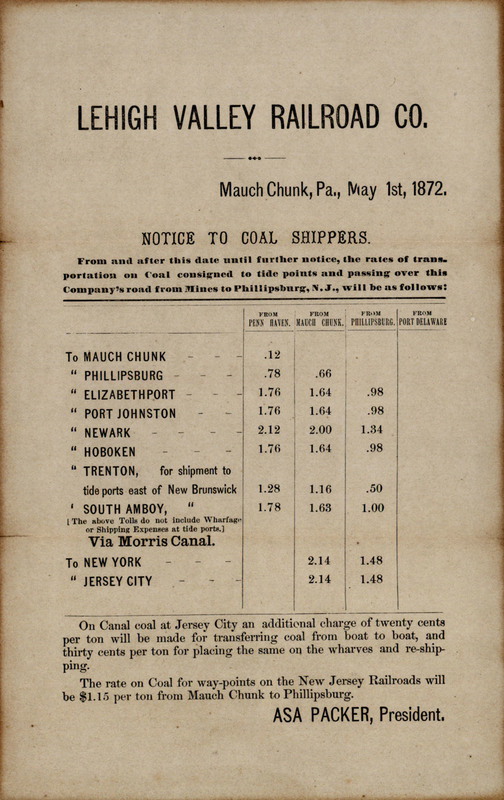