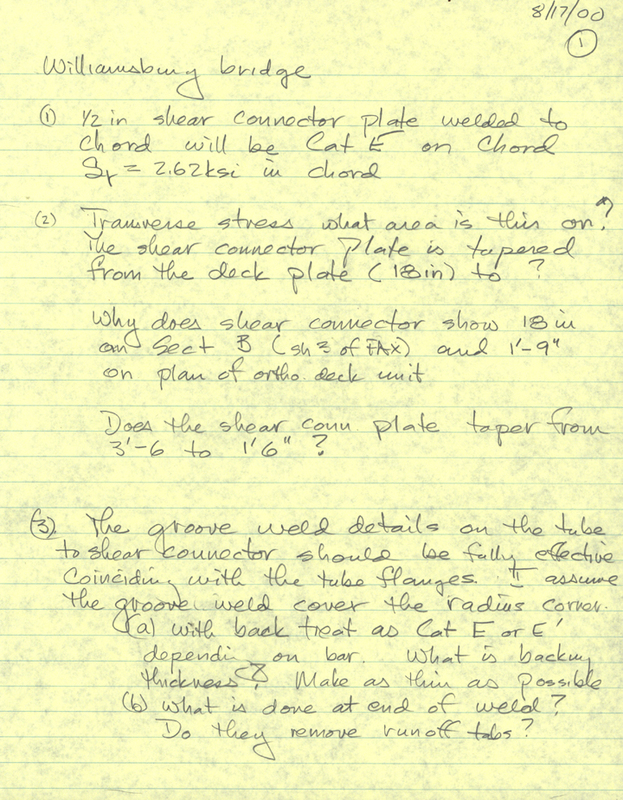 John Fisher earned master’s and doctoral degrees in civil engineering from Lehigh.  Throughout his career, he focused his research on structural connections, fatigue behavior of welded components, fracture analysis of steel structures and the behavior and performance of steel bridges.  Fisher, the former Joseph T. Stuart Professor of civil engineering at Lehigh, won nearly every medal and distinction in his field, and has examined most of the major failures of steel structures in America during the last four decades.

In 1986, through a collaborative initiative, Fisher founded The Advanced Technology for Large Structural Systems (ATLSS) Center at Lehigh.  Under Fisher's direction, the ATLSS center developed over $17 million in research facilities and equipment. 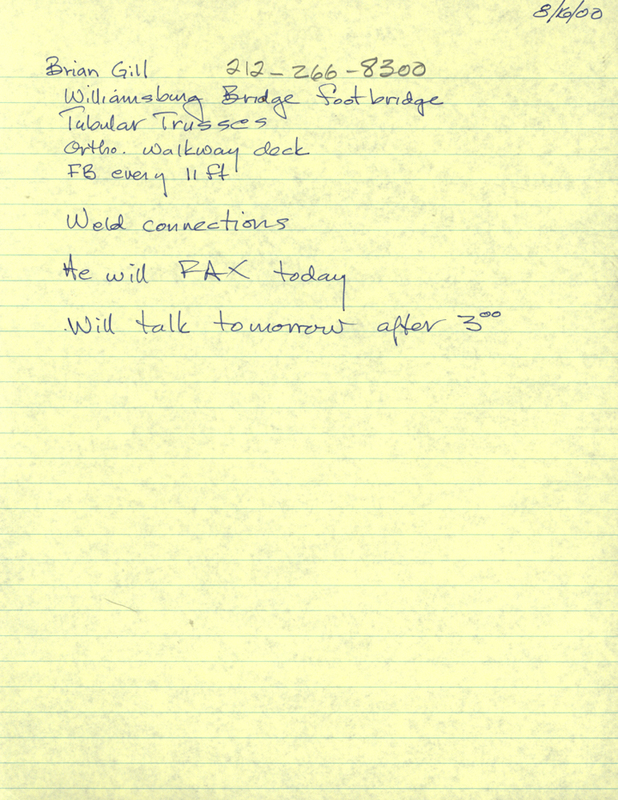 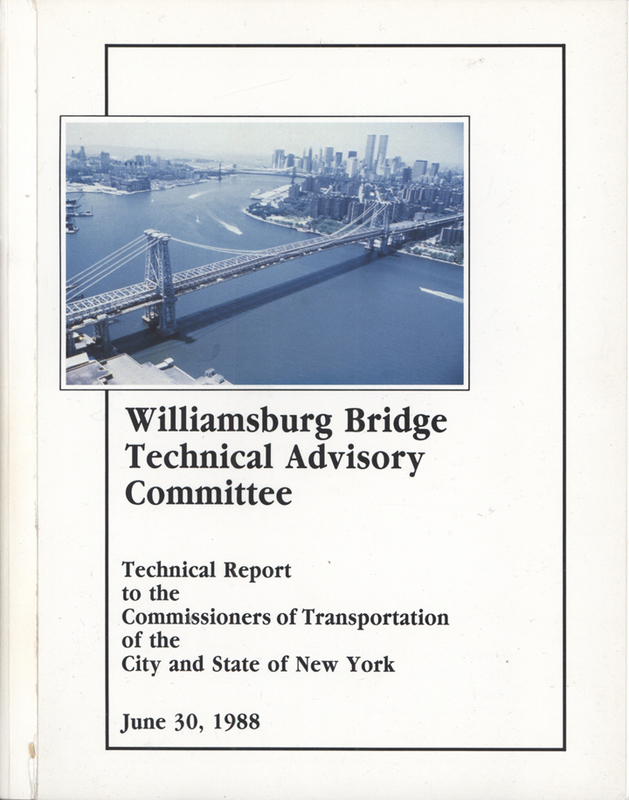 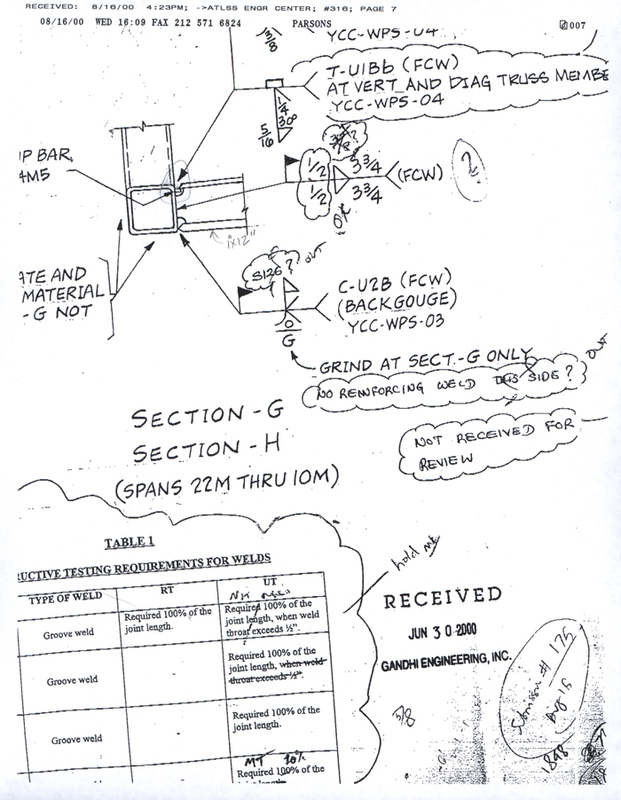 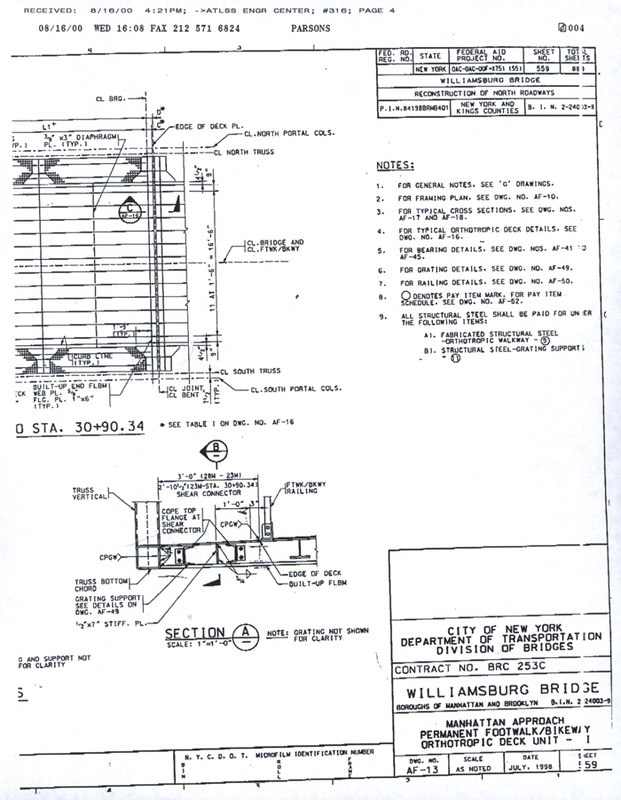 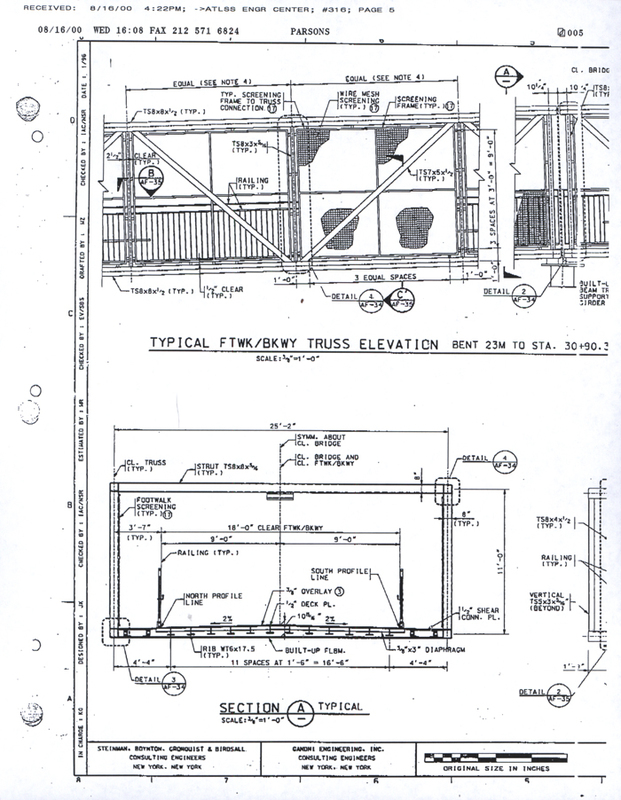 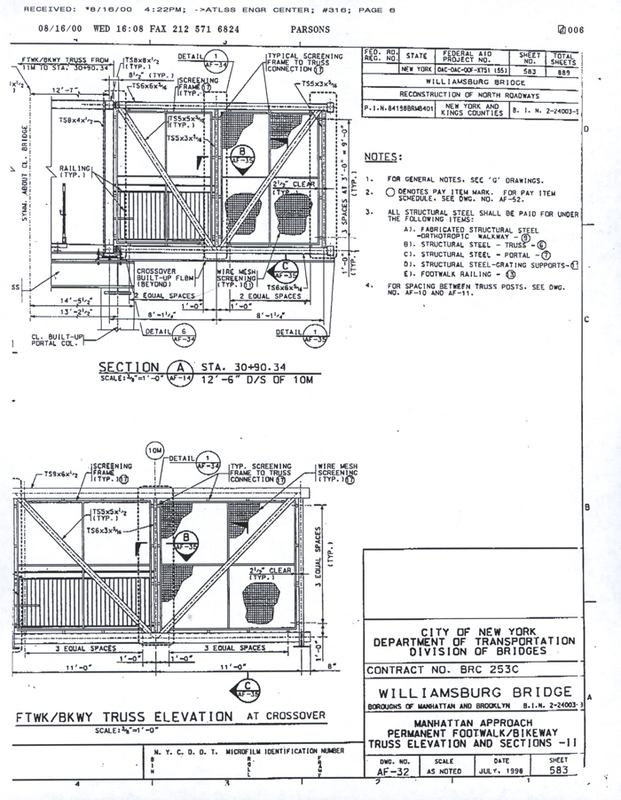 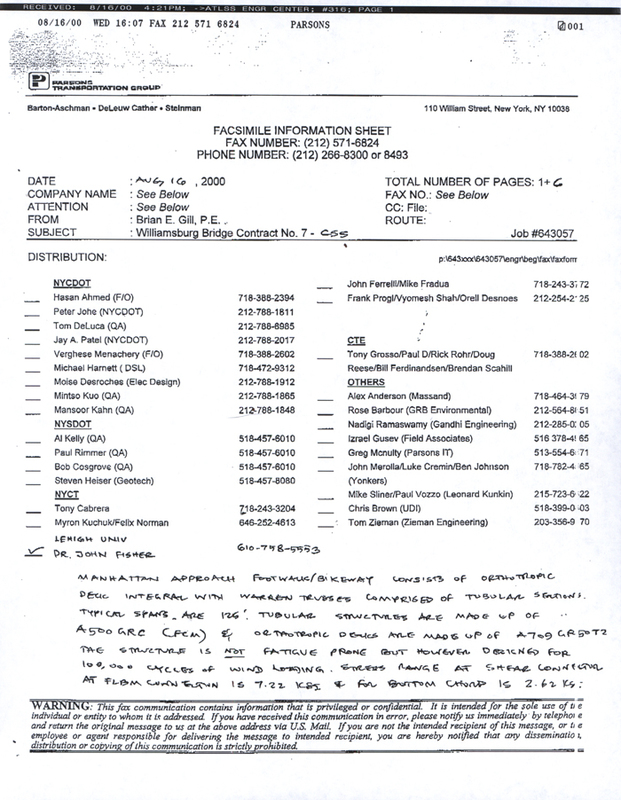