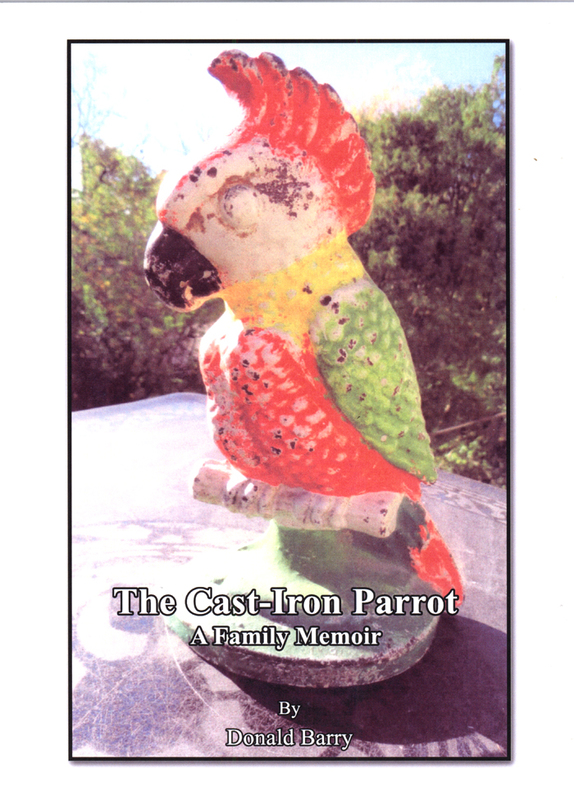 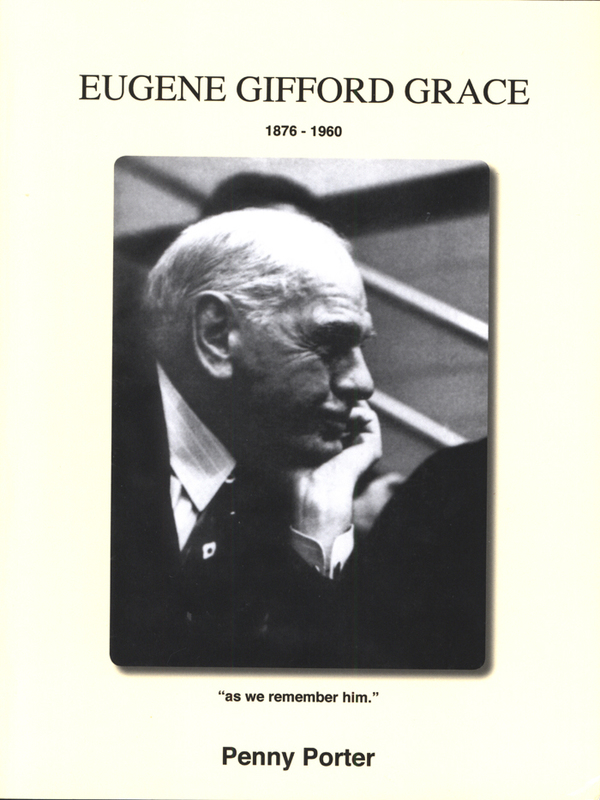 This biography of Eugene Grace was written by his granddaughter, Penny Porter. It forms part of Lehigh’s local history collections, where it will answer many questions about Grace and his contributions to the Lehigh Valley and industrial America.

This volume, which relates to Watergate, was donated to Special Collections because of its association with Lehigh’s Les Whitten Papers.  It will be preserved in the Lehigh Authors Collections. 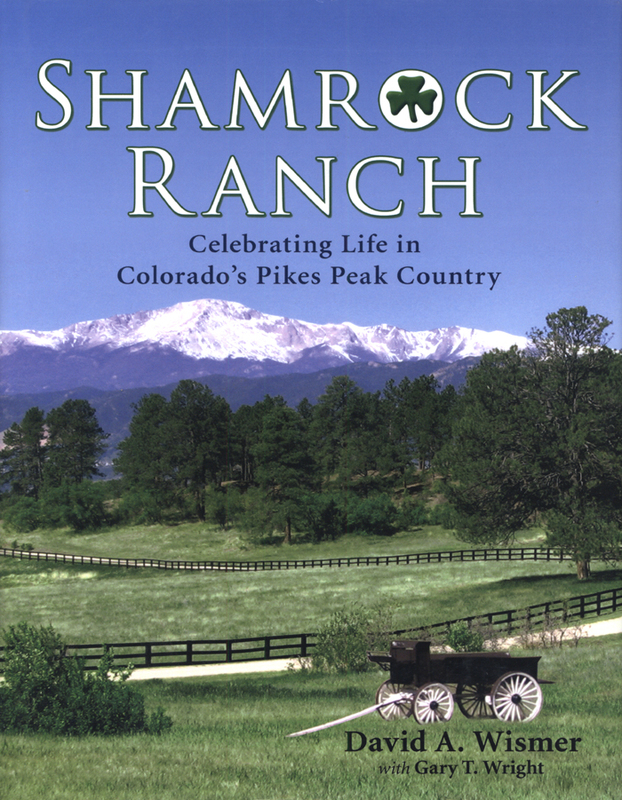 This is a personal account of where life took this particular Lehigh alumnus.  It forms part of the Lehigh History Collection in Special Collections. 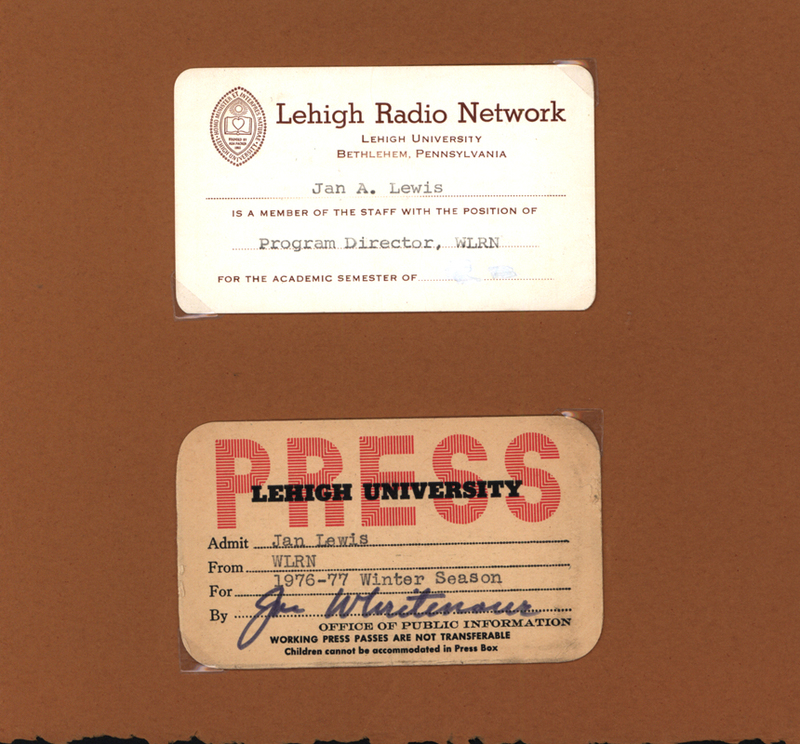 Alumnus Jan Alan Lewis was managing director of Lehigh University’s Lehigh radio station, WLRN, which had been located in the University Center.  This gift includes posters, playlists, and press passes. 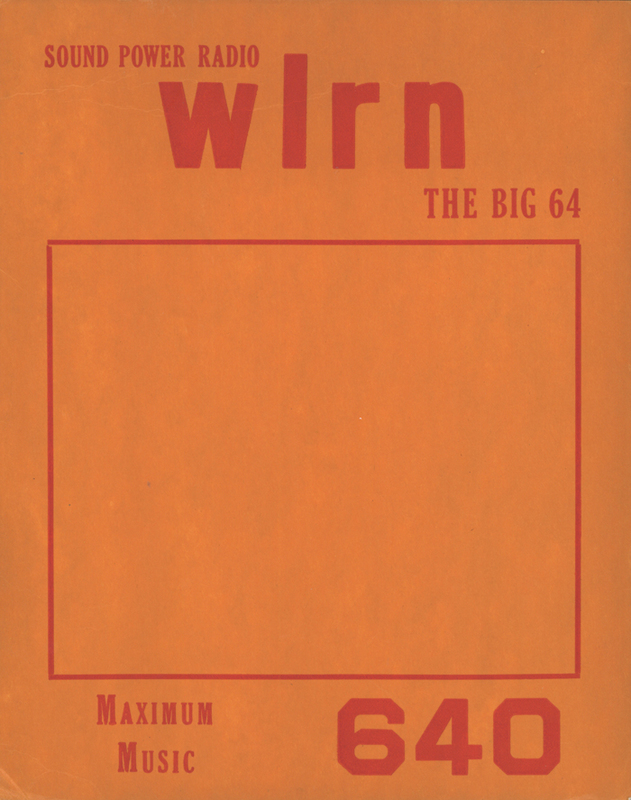 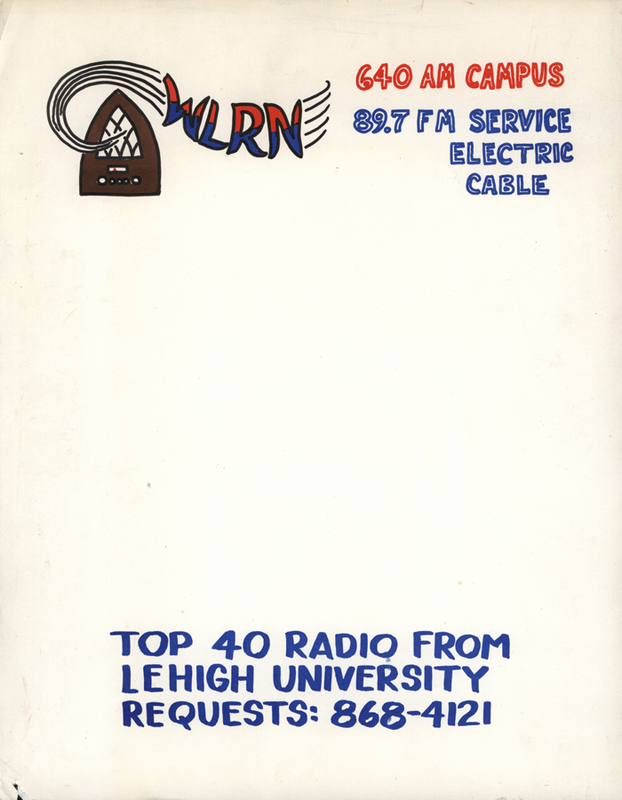 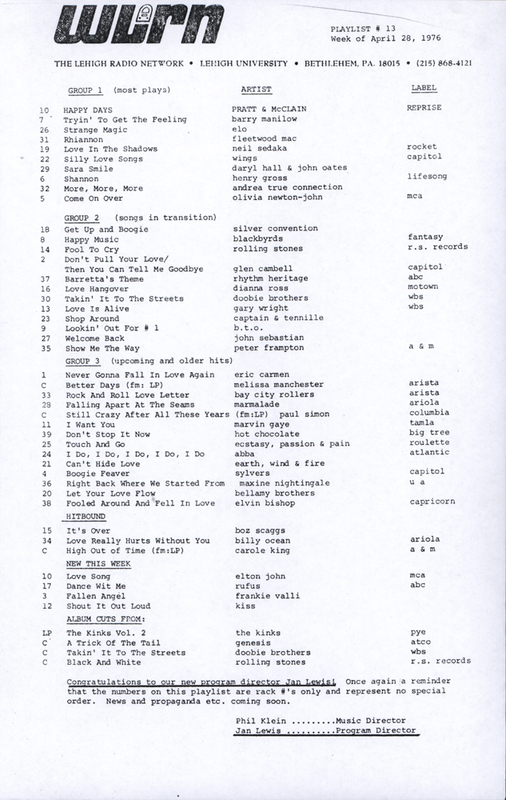